More than 11 million people perished at the hands of the Nazis during the Holocaust. 6 million of them were Jewish. Herta Heim was one of the 522,000 Jews living in Germany before World War II – and she is one of the lucky few who survived.

Born in 1907 in Neuvied, Germany, Herta was married and had a son and two daughters. She witnessed the worst atrocities imaginable, including the deaths of her husband and son, during the war. And yet she still smiles. 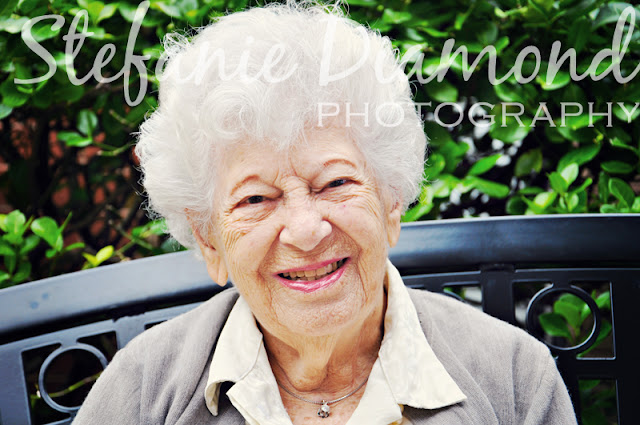 She smiles because at 104 years old, she is the eldest of five generations, and has the honor of seeing her great-great-grandchildren every weekend. ‘Omama’ as they call her, invests in the stock market, plays bingo, enjoys beading jewelry and traveling to Atlantic City. When asked what her ‘secret’ is, she just smiled. “Life has not been easy, but look at what I have around me now,” she said. 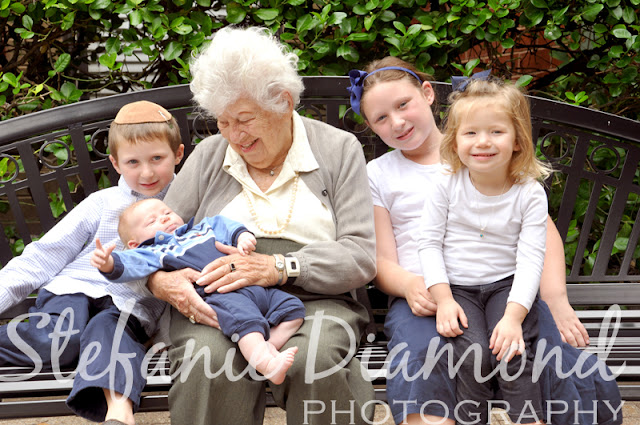 This family celebrated Grandparent’s Day by just being together (and having me tag along!) They have some amazing genes, because along with Omama, her “young” daughter Hilde is just as gorgeous. “Oma” (German for Grandma) loves to swim, spends her winters in Florida and takes day trips. 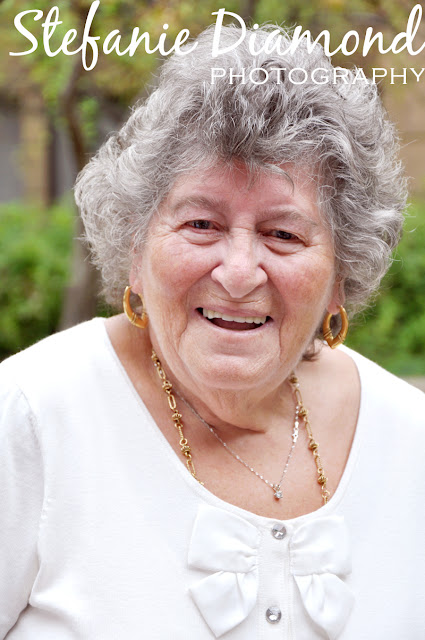 And here’s the youngest of the clan, at just a few weeks old. 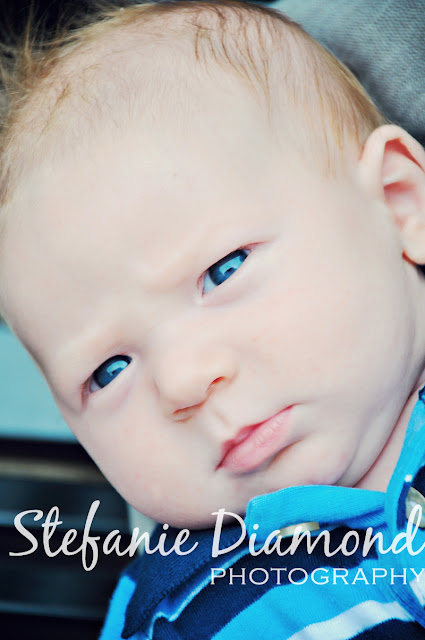 I learned a few lessons from these ladies, among them I learned that no matter your age, you’re never too old to lean on your mother. 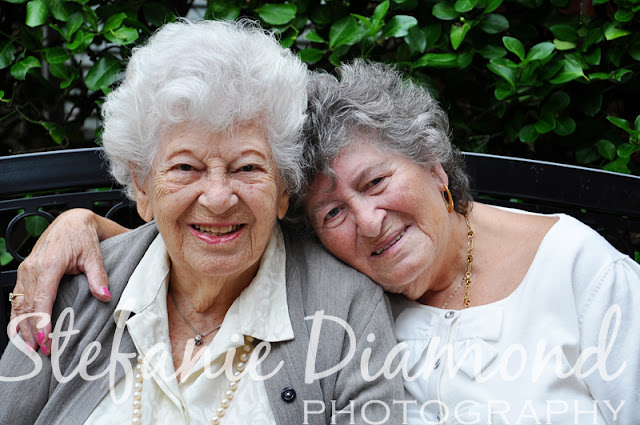 Thanks for letting me spend Grandparent’s Day with you, and may we all see 104 like Omama! 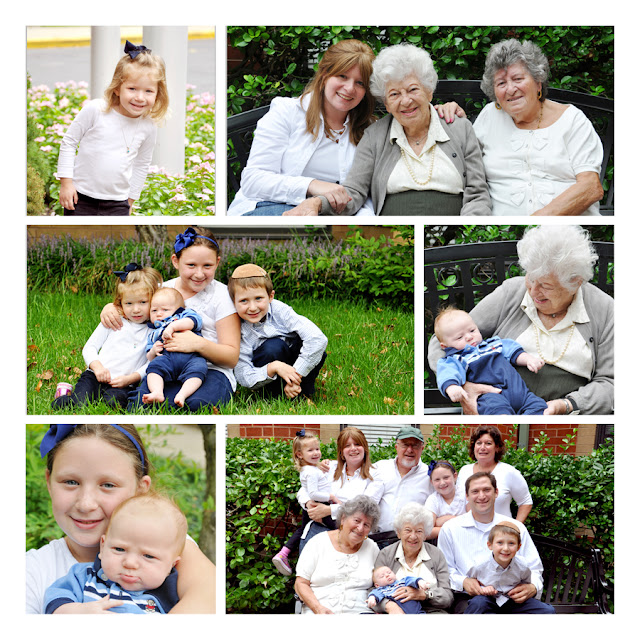